Overdrive’s in-depth coverage of the electronic logging device mandate in 2019’s ELD Data Grab series and driver coercion in the Cracks in the System package won two of the Best Series awards. Additionally, Overdrive Senior Editor Todd Dills won Best Range of Work by a Single Author – his fifth win in the category following awards in 2015, 2016, 2017 and 2019.

The Equipment World team earned recognition as finalist for Best Series with their Tech Shortage Special Report, a four-part series on how the shortage of diesel technicians is hurting the construction industry; and Best Art Direction for a Cover with their cover Do Everything Better, an original illustration created by art director Tony Brock.

While awards and recognition from industry peers are gratifying, it’s the audience who benefit the most from the deeply researched, data-driven journalism that sets Randall-Reilly apart. 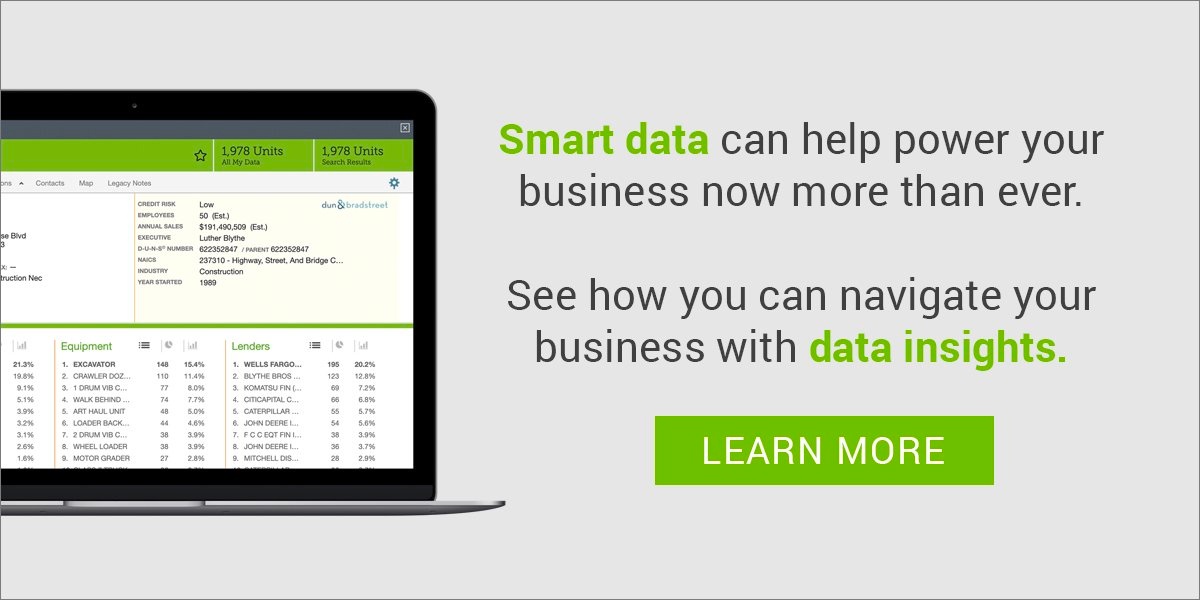 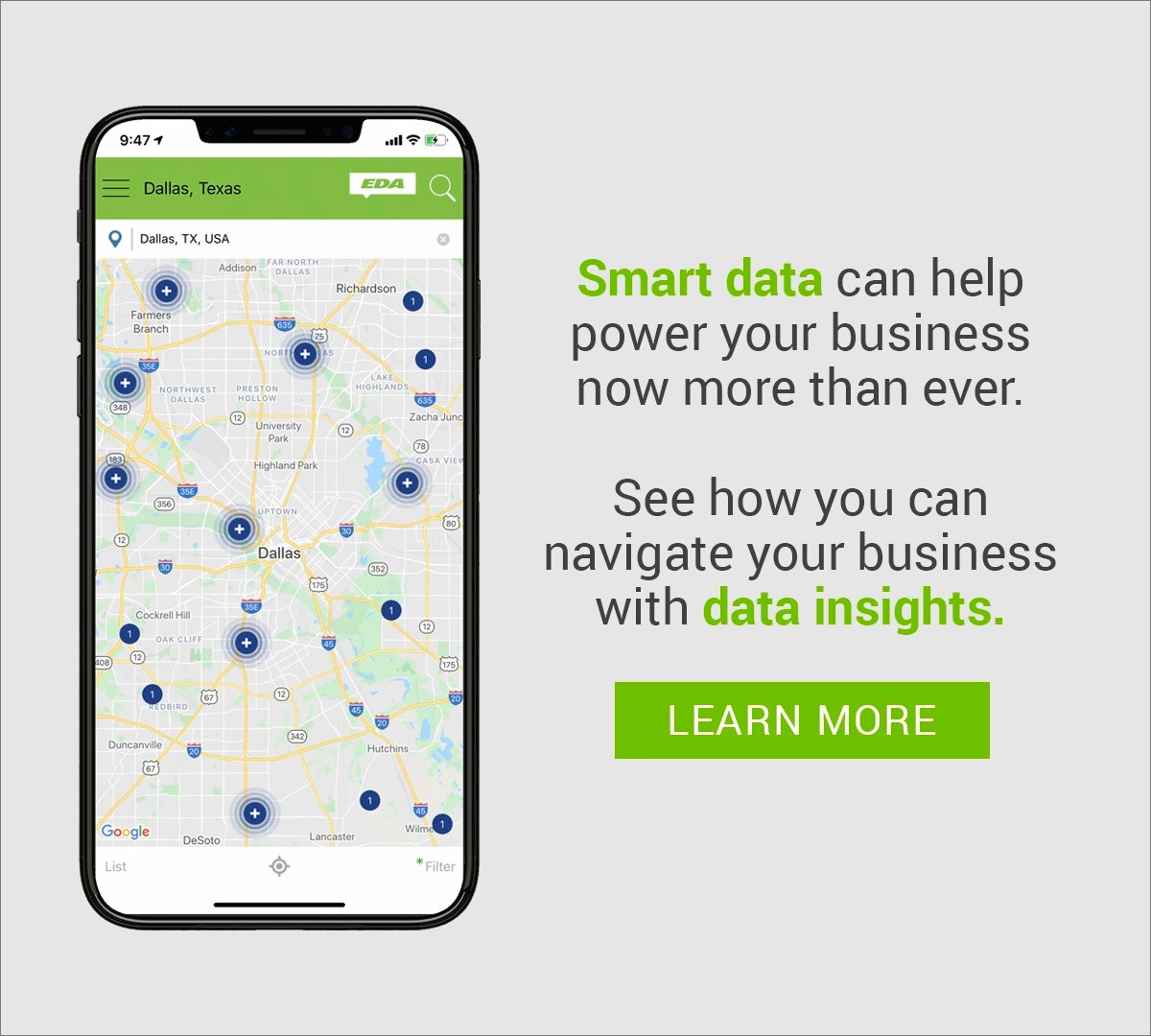 Copyright © Randall-Reilly
Back to Top